I went to the Donburi-kaikan. 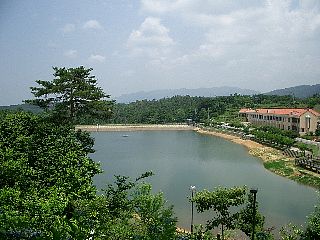 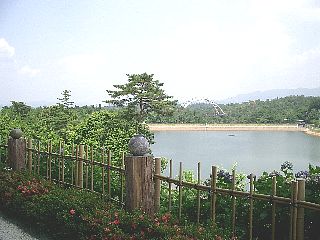 There is a lot of lizards in this neighborhood. 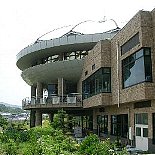 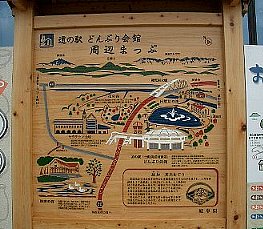 I painted mugs in there. 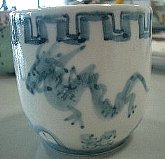 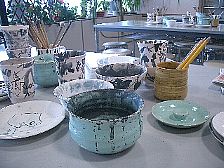 The Donburi-kaikan is a park in Toki City.
Toki City is in Gifu.
Gifu is in Japan. 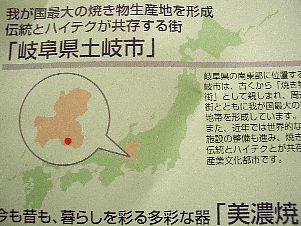 This photos are source from published by Toki City Government.

Toki city has a traditional handicrafts. It's called Minoyaki.
Minoyaki is a skill making pottery, ceramic dishes, and ceramic bowl.
A donburi is a japanese ceramic bowl with rice and various toppings.

I don't know well Minoyaki. I took some photos. 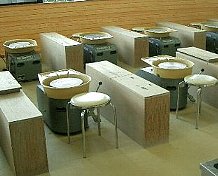 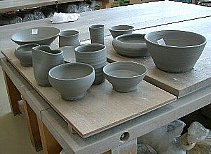 It's a stamp of a donburi.

It's a stamp of the Donburi-kaikan.