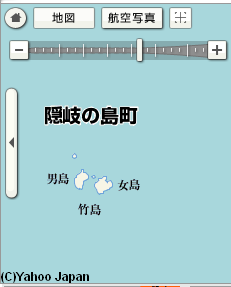 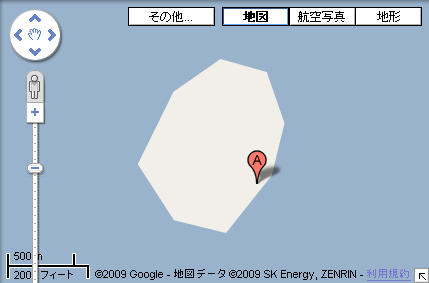 Japan's Inalterable Position on the Sovereignty of Takeshima

MOFA: The Issue of Takeshima